Normally every year, 20 artisans and craft artists are selected from both Kyoto and Paris and assemble at the creator incubation center, “Aterier de Paris,” where they are divided into 10 pairs to collaborate on artworks, as well as carry out workshops and visit studios. However, this year, due to the worldwide spread of COVID-19, it became difficult to carry out exchange by visiting both countries. Through web meeting tools and communication by text, how would they incorporate ideas by their partners into the works? How would they inspire their respective partners? Not giving up on art-making during this corona crisis, here we introduce the process of realizing these collaborations carried out under extraordinary circumstances. 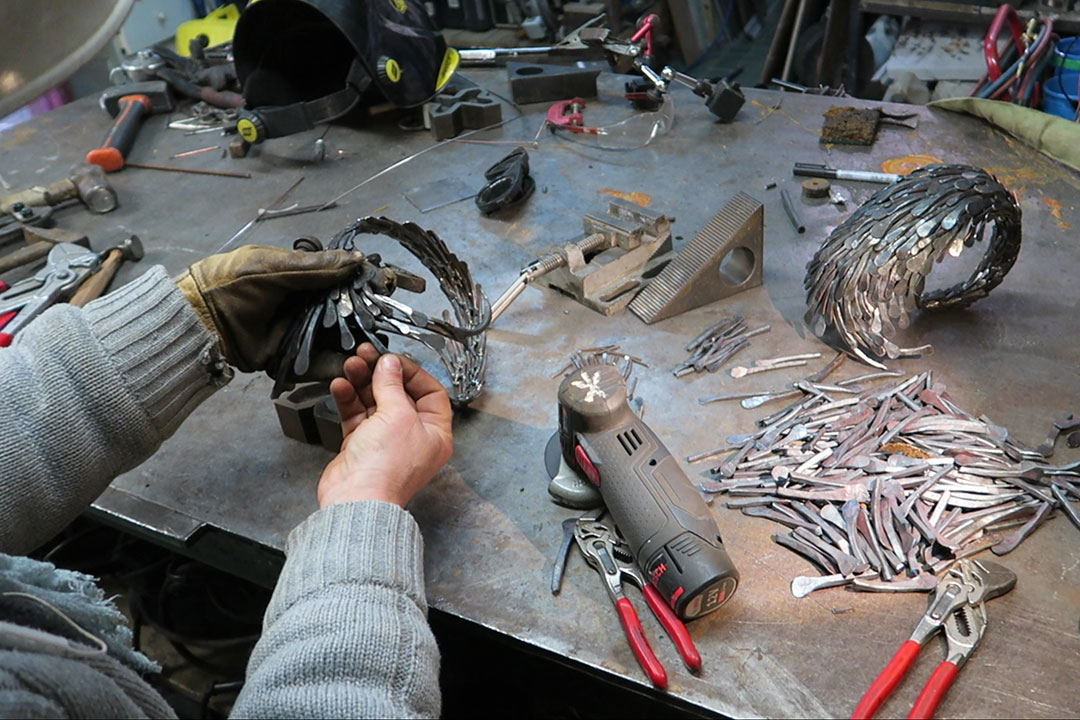 In September, 2020, 10 artisans and craft artists from Japan and France were selected and were introduced via web meeting. Through their computers, they each showed their studios and past works and did their best to convey the core concepts of their work. After the presentations, each submitted a proposal on who they would like to collaborate with, and, based on that, the Japanese-French advisors decided on the five pairs. After the groups were decided, the pairs had discussion to find a concept unique to the two of them. It is after understanding the cultural and traditional, as well as individual, background to your own art that you can come to see the commonalities and differences with others. The process of this dialogue is also a way to give shape and find one’s own individuality. This year marked the third year of this project, and there were several artists who had already participated in the previous years. Some proposed ideas were due to mutual understanding of each other’s technique and individuality of previous years, and, while face-to-face dialogue was impossible, the meaning of this collaboration, such as the deepening of relationships and its influence on art-making, could be found. 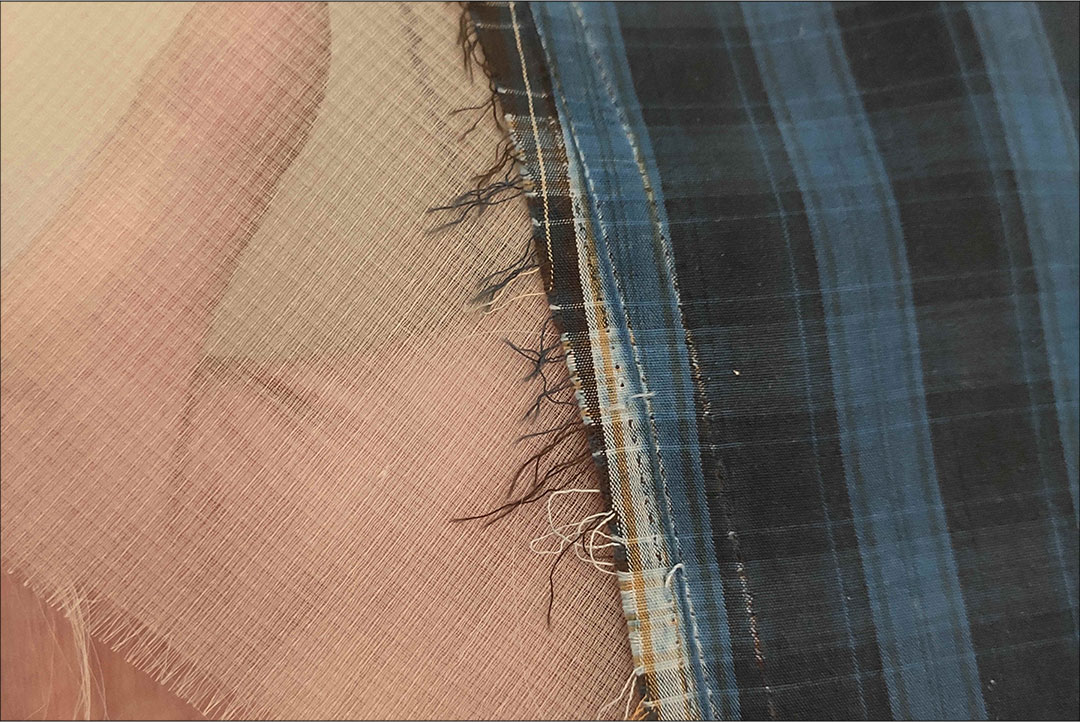 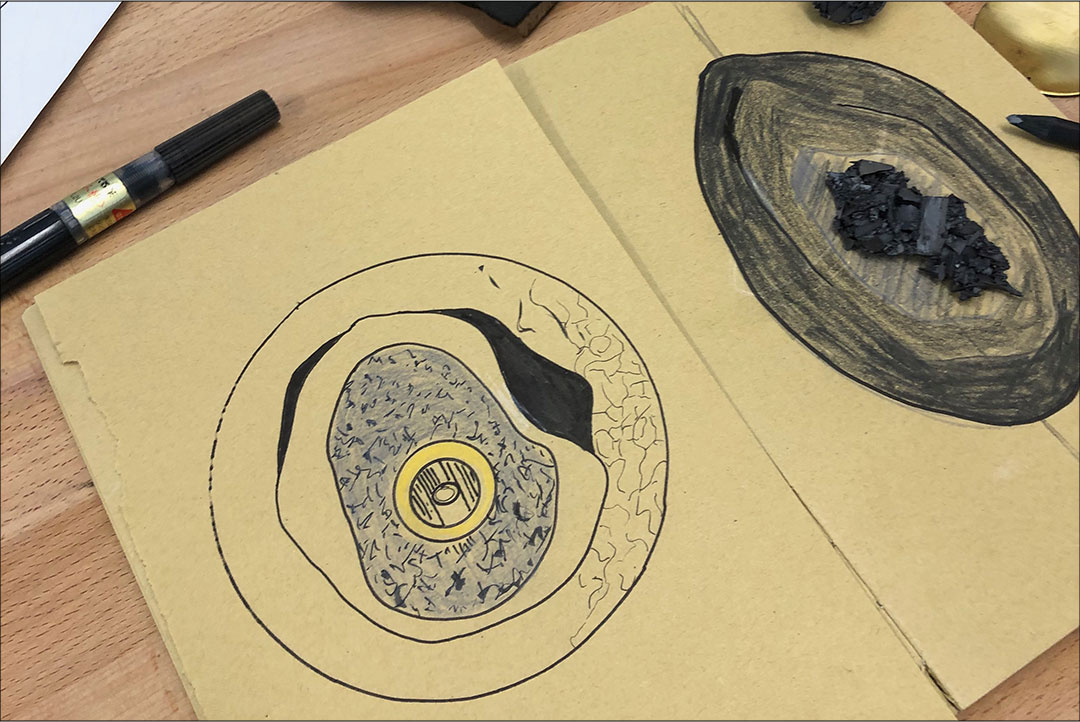 After the first encounter, the artists then each worked on test pieces alone in their studio, based on the shared concept that they and their partner came up with. Being separated from their partner allowed time for reflection, and while the pairs continued contact through E-mail and Zoom, each artist immersed themselves into their individual work. Time was spent learning new techniques that were to be incorporated, finding motifs based on the concept, matching material appropriate to the design image, as well as thinking about how each partner was dealing with the state of COVID-19 in their country. While the progress of the overall project was managed by the Japanese-French advisors, each artist worked at their own pace throughout. 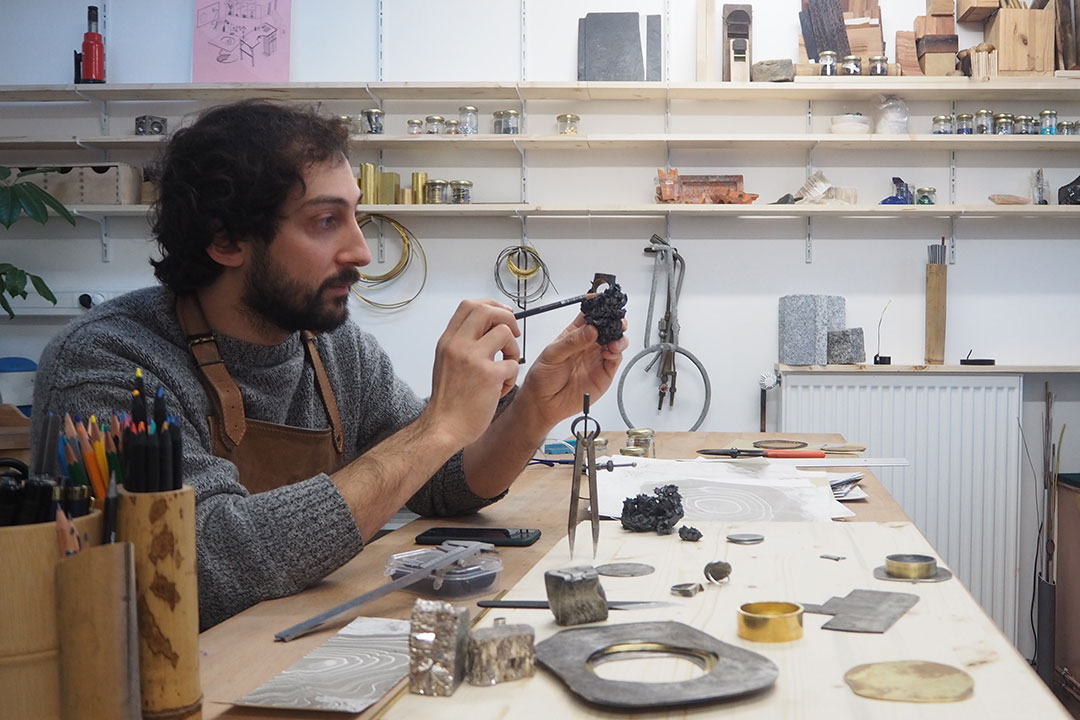 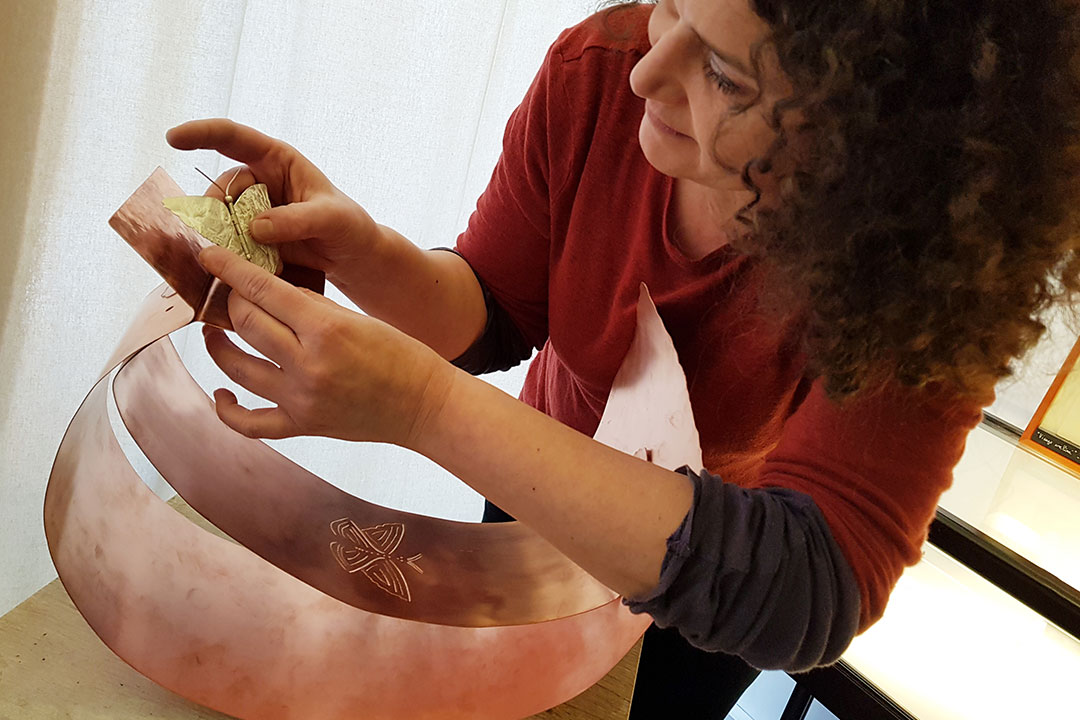 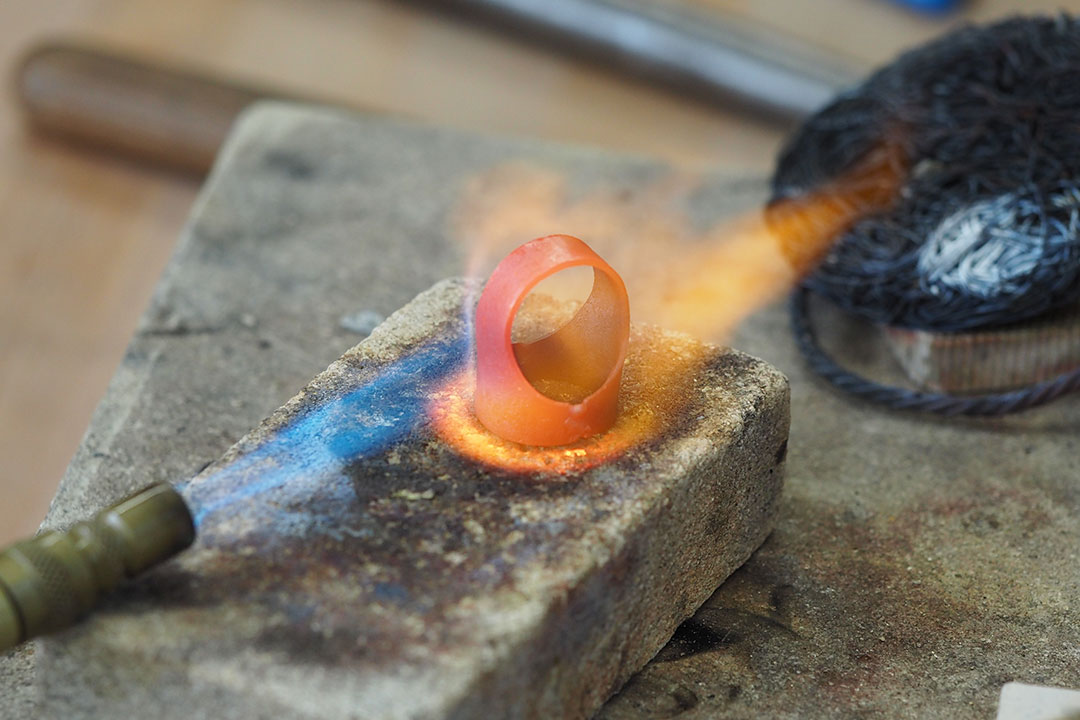 What was important in this project was supporting the artists to make an environment in order for them to come up with works they were satisfied with, as well as understanding and communicating “the work and the artist” to people of differing cultures and languages. “Nue Inc.” was asked to be the creative director and media was created to visually communicate the project’s concept and aims. It was not just about exhibiting works that were created by collaboration between artisans and artists, but increasing the number of supporters for each artist as well as the overall project by effectively communicating it as a stand-alone brand.

From February to March, 2021, new works created in collaboration through this project will be exhibited at MOCAD Gallery, located inside of Kyoto City’s Miyako Messe building, Art Fair Tokyo 2021, as well as at IWAI OMOTESANDO gallery in Tokyo. These exhibitions will be a place to meet professionals and cultural figures active in differing countries and markets such as gallery-related figures and collectors. These will also be valuable opportunities to objectively see how these diverse markets react to the artists and works, as well as which markets are most suitable. The exhibitions are not the goal but just a checkpoint – a stepping stone; new endeavors start from here. It is hoped that the entire project would be so, and that this experience can be one opportunity to apply it to future artworks and challenges.